Is There a Shortage of Propane? 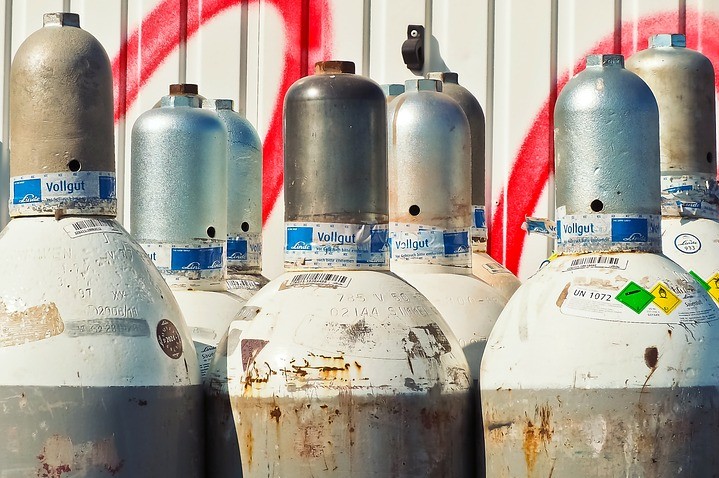 Contact Us
According to the ICF International’s release of its “2013 Propane Market Outlook”, the conditions of the propane industry were looking pretty decent, as new applications were going to create more opportunities, prices were dropping comparably to diesel and gasoline, and most notably, a jump in supply transitioned the U.S. to become a net supporter. However, in 2014 this picture had frosted over. A propane shortage was experienced by many states, as 45 percent of the national supply had been depleted and prices have skyrocketed by 75 percent. What caused this shortage though?

In 2014, the United States was hit twice with a record breaking cold spell, consuming an estimated 640 million gallons more of propane.

In the fall of 2013, the corn harvest brought in a record amount of 13.9 billion bushels. With above average rainfall and cooler temperatures, propane used for grain drying was 235 to 285 million gallons higher than the previous year.

A major source of propane for Midwest markets was shut down for three weeks of repair. Also, several refineries had been out of commission for routine maintenance and other issues. Canadian shortages also impacted supply as well.

So, is There a Propane Shortage Today?

With industry efforts and those from state and federal levels, supply levels have seen significant improvements recently. As a result, pressure has been taken off and the prices have since lowered. Propane is currently an important aspect of American’s energy mix and has been for more than a century, as it is a byproduct of natural gas processing and oil refining. Since this shortage, propane has gained more popularity with users because of it is clean, American, abundant and affordable.

Controlling the weather may not be an option, but finding a reliable propane company is. Texas Propane knows that getting needed propane for homes and businesses is critical to operations and daily life. When it comes to the benefits of working with a customer-focused propane company, there are no shortages. Contact Texas Propane with the link below for more information to get your propane tank installed today!

Contact Us
This entry was posted in Delivery, Propane, Safety and tagged Propane, Propane Company, Reliable, Shortage. Bookmark the permalink.

4 Responses to Is There a Shortage of Propane?