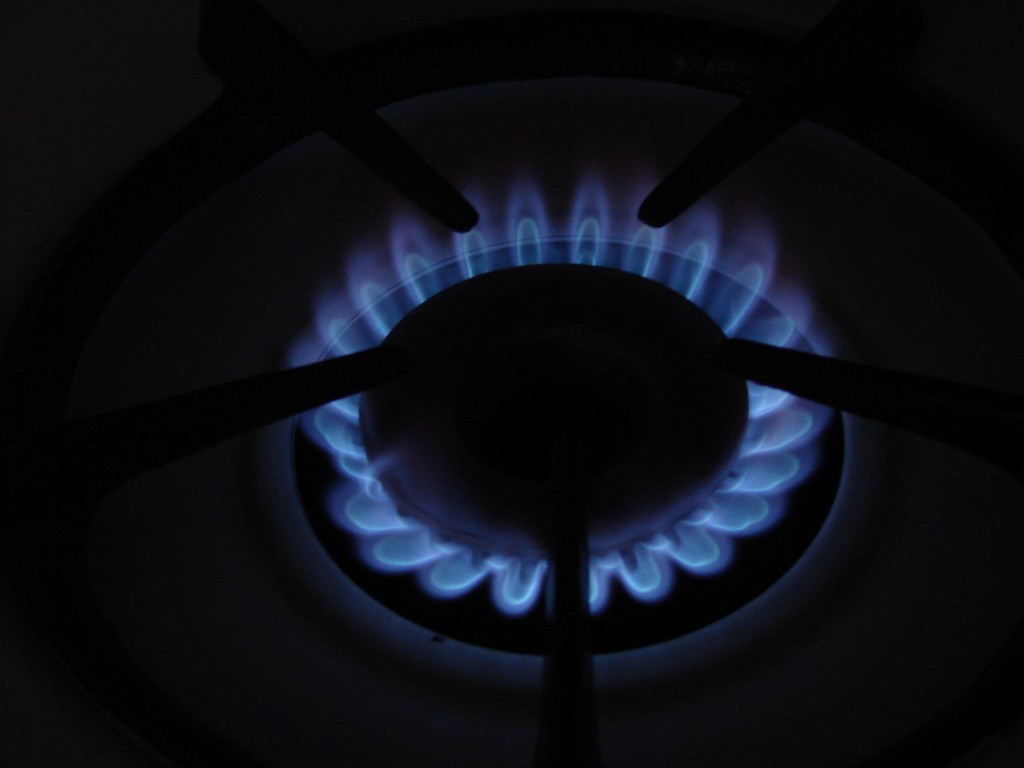 Contact Us
Virtually anything in your house, restaurant or building that can run on electricity can run on propane. However, a propane-fueled home is less costly to operate than an electric home. The costs of electricity and propane can be compared using the BTU (British Thermal Unit), which measures the heating value of each fuel. National fuel prices from the U.S. Department of Energy show that the cost of electricity is more than twice the cost of propane.