Propane Loss Due to a Leak 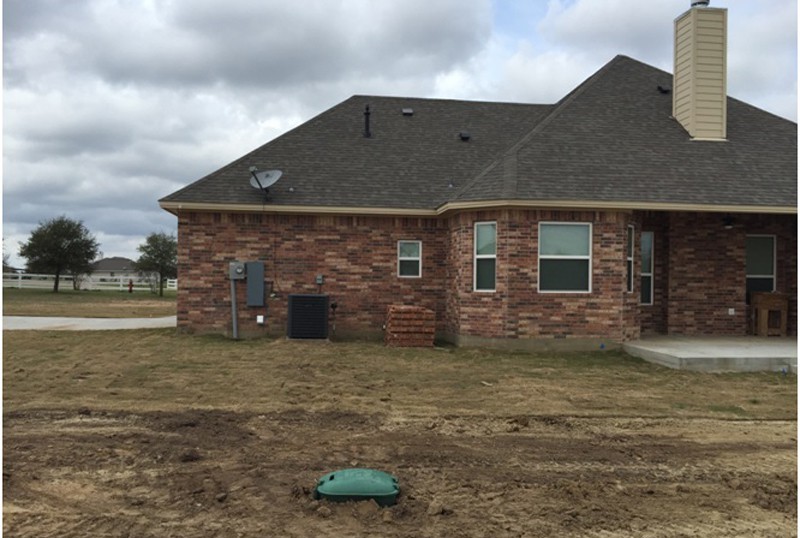 Contact Us
Schedule Installation/Repairs
Questions among our customers often involve having a leak and “How much propane gas did I lose?” Typically, the answer is not that much. In reality, a small leak will result in the loss of maybe a gallon of propane over a considerable period of time. However, make sure to contact us here at Texas Propane if you have any questions about propane leaks. We will discuss propane loss due to a leak.

Propane Loss Due to a Leak

Often times, propane consumers feel that a leak on their propane tank results in the loss of many gallons of propane. The following example will hopefully illustrate that the actual amount of gas lost is nowhere near what they envisioned.

We’ve all seen a helium tank fill balloons. We’re are all familiar with the loud hissing noise and force at which the helium enters into the balloon. If you hear a propane leak that’s remotely similar to that of a helium tank filling a balloon, contact your local fire department immediately.

A standard size balloon (like a party balloon) holds a volume of roughly .5 cubic feet. For the sake of this example, you believe your propane tank has leaked 10 gallons of propane.

Some believe the gas they have lost is over 50 gallons and if they have in fact lost 50 gallons of propane, that’s enough propane to fill 3,639 standard size party balloons. Just one gallon of propane which produces 36.39 cubic feet of vapor will fill almost 73 standard size balloons or 2 standard size (18 cu. ft) refrigerators.

The following is a comparison of propane gas loss and standard size party balloons:

As you can see, the actual amount of propane loss due to a leak is far less than most people realize. This is because of the volume of the propane vapor that is produced by one gallon of liquid propane. If you believe you have propane leak, contact us here at Texas Propane with the link below to schedule your tank repairs!


Contact Us
Schedule Installation/Repairs
This entry was posted in Uncategorized. Bookmark the permalink.