Propane as an Alternative Fuel 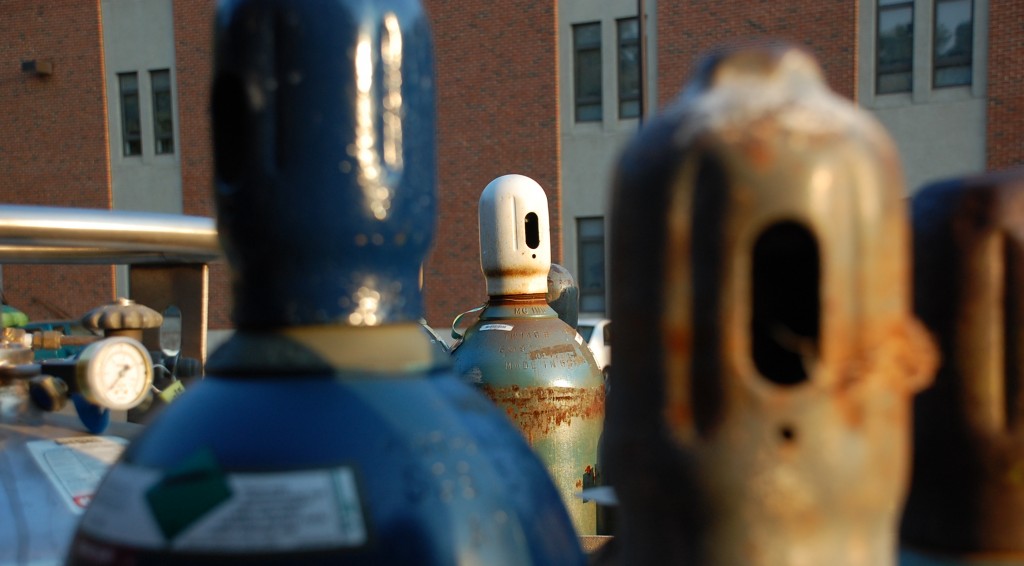 Propane, also known as liquefied petroleum gas (LPG),  has many uses for your home. LPG’s main uses are for home and water heating, cooking, refrigerators, drying clothes and powering some equipment but did you know LPG can be used as an alternative fuel? LPG is also used in the agricultural community, but how else can it be utilized?

How Can Propane Be Used as an Alternative Fuel?

The Energy Policy Act of 1992 deemed propane, as an alternative fuel. LPG is the world’s third most common transportation fuel, behind gas and diesel. Interest in LPG as an alternative transportation fuel stems from its domestic availability, high-energy density, clean-burning qualities, and relatively low cost. The LPG used in vehicles is considered HD-5. HD-5 is a mixture of propane with smaller amounts of other gases. According to the Gas Processors Association’s HD-5 specification for LPG, it must consist of at least 90% propane, no more than 5% propylene, and 5% other gases, primarily butane and butylene.

How Efficient is Propane Over Gas?

A gallon of LPG has 27% less energy than a gallon of gasoline. The potential for lower maintenance costs is one reason behind LPG’s popularity for use in light- and medium-duty vehicles, such as trucks and taxis, and for heavy-duty vehicles, such as school buses. LPG’s low carbon and low oil contamination characteristics may result in longer engine life. LPG performs well in cold weather climates because the fuel’s mixture, propane and air,  is completely gaseous when it enters the injection system and engine. This factor allows propane-powered vehicles to avoid many cold-start issues associated with using diesel. LPG is also considered cleaner and non toxic so leakage is not a hazard as it does no harm to soil or water. LPG also does not puddle, it vaporizes and dissipates into the air. LPG does not ignite as quick as gasoline. Finally, because 90% of LPG is produced in the United States, the dependence for foreign oil is decreased.

This entry was posted in Propane and tagged Advantages of Propane, Propane Uses. Bookmark the permalink.